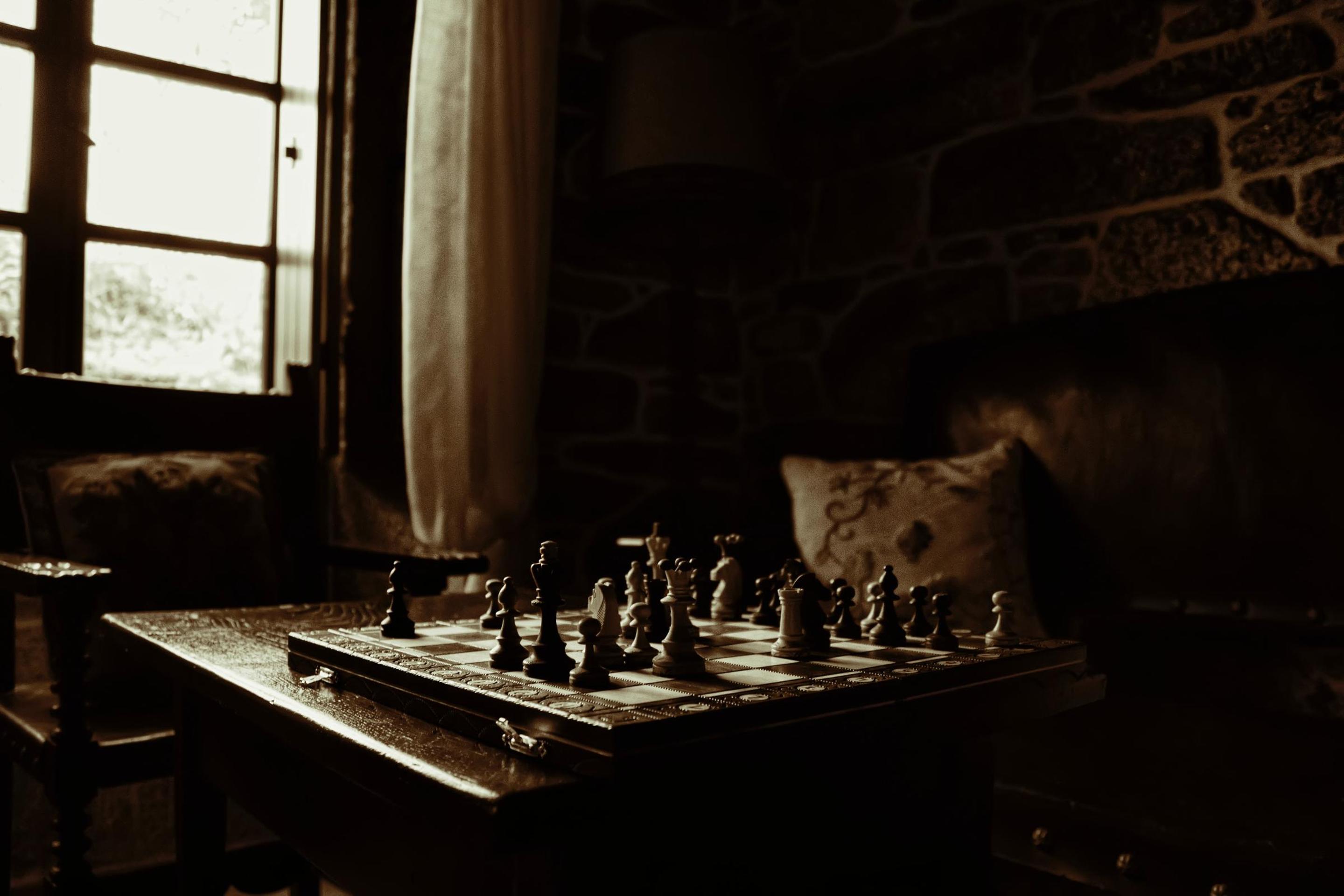 Such a cool concept. Very easy to use, would definitely check out other tours as well.

I would definitely recommend Gesso tours in NY. I just finished this walk and have plans to do another. Count me as a dedicated user going forward!

These tours are wonderful. I like that there is the ability to pause and explore on your own in between stories. Highly recommend. 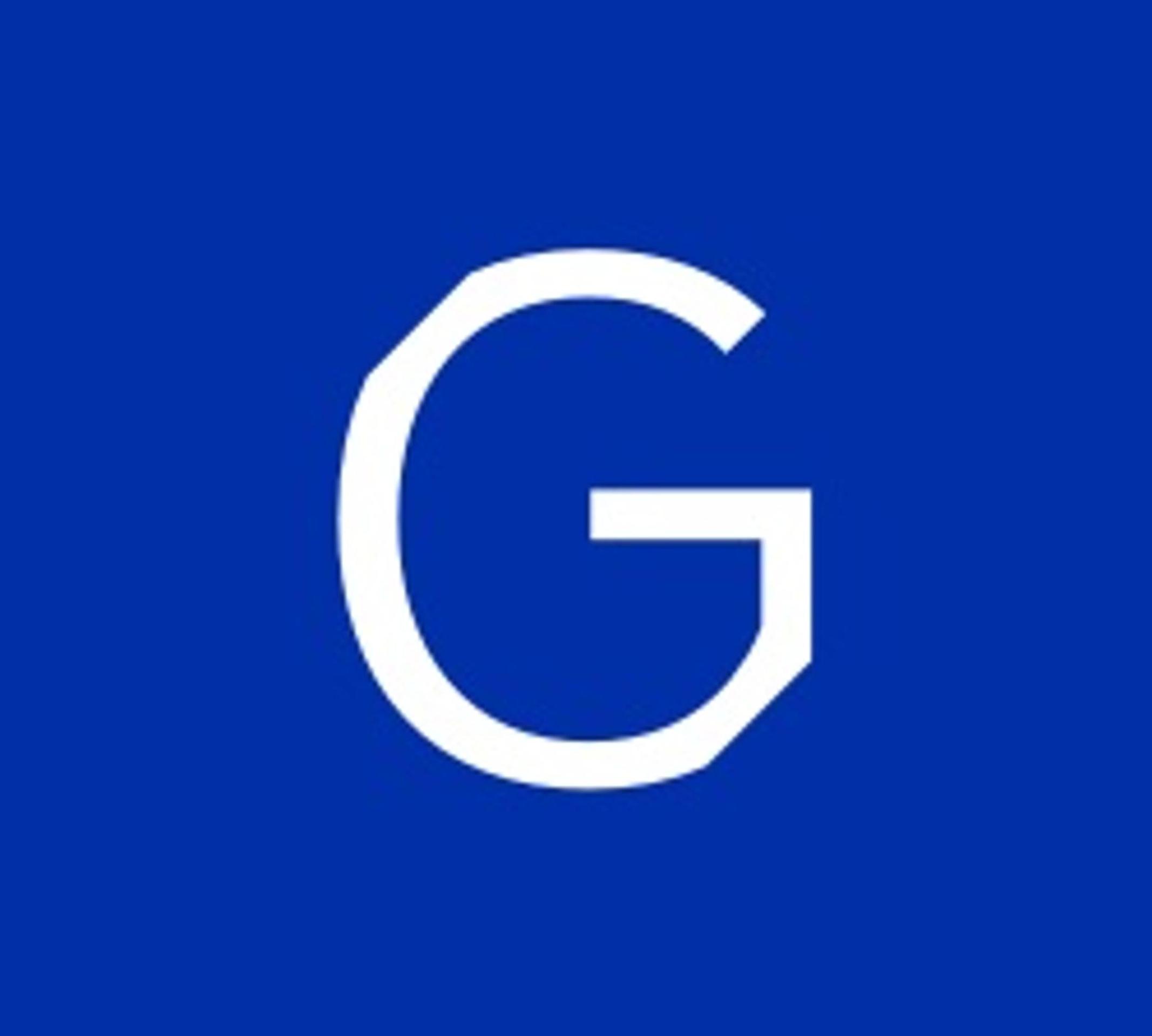 Get invites to launch events and periodic sonic inspiration.
Subscribe